German startup Volocopter recently secured €25 million ($30 million) investment in a funding round led by Daimler, the parent company of Mercedes-Benz.

Volocopter has designed an electric, flying taxi that will start shuttling passengers around Dubai as part of a five-year testing period with Dubai’s Road and Transport Authority. The tests will begin by the end of the year.

Here’s what you need to know about the Daimler-backed startup:

Volocopter, formerly eVolo, has been working on its Vertical Take-Off and Landing (VTOL) aircraft since 2011. Like the name suggests, the flying taxi can take-off vertically without needing a runway. 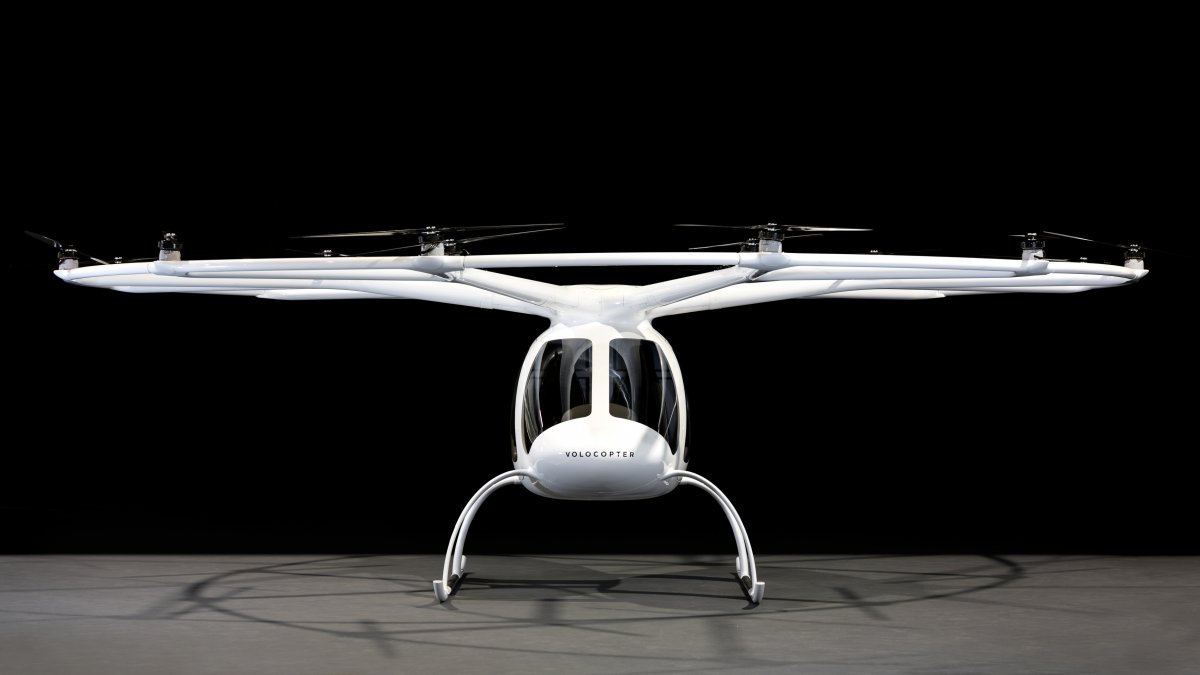 The aircraft, dubbed the Volocopter 2X, is the startup’s second-generation vehicle. It has been approved as an ultralight vehicle in Germany and can recharge in just 40 minutes using a DC fast charger. 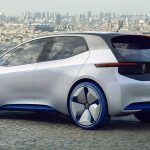 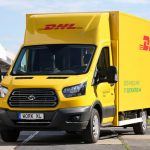 Ford unveils its new electric truck made with DHL