Ford unveils its new electric truck made with DHL

The companies are now unveiling the new electric truck.

Today, they confirmed a few details of the new Work XL.

The e-van’s platform is built to fit a modular battery system that can hold modules between 30 and 90 kWh of energy, which they claim can enable a range of between 80 km (50 miles) and 200 km (124 miles). They are charged with a 22 kW onboard charger

As for the load capacity, The truck has a load volume capacity of 20 cubic meters, which is enough stowage space for over 200 parcels or about 1,350 kg.

They released a few pictures of the new vehicle: 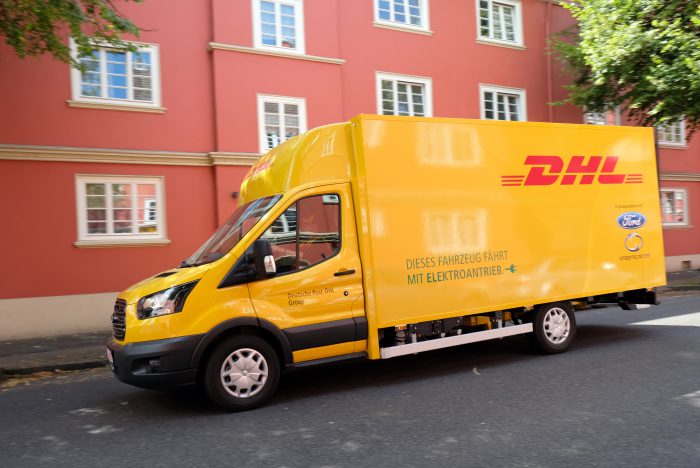 Each one of those new trucks replacing diesel trucks is expected to save 5 tonnes of CO2 and 1,900 liters of diesel per year. Considering that they plan a fleet of 2,500 vehicles in service, they expect that it could result in a “total saving of 12,500 tonnes of CO2 and 4.75 million liters of fuel every year.” 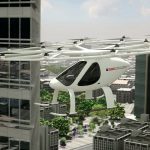 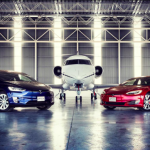 Which Countries Are Paving The Road To An EV Future?