Jaguar unveiled its all-electric race car for the Formula E

Jaguar officially unveiled its all-electric ‘I-TYPE’, a car that will compete in the Formula E championship. The model was designed in partnership with battery maker Panasonic. Best known in the EV industry for being Tesla’s battery cells supplier, Panasonic announced that it teamed up with Jaguar in the all-electric racing championship to create the “Panasonic Jaguar Racing” team.

The vehicle will make its debut during the season 3 of the Formula E, starting on October 9, 2016 in Hong Kong.

The new ‘I-TYPE’ marks the upcoming electric vehicle technology that Jaguar is set to launch in 2017. The company plans to enter the electric vehicles market with an electric SUV and other prototypes that are still under construction. 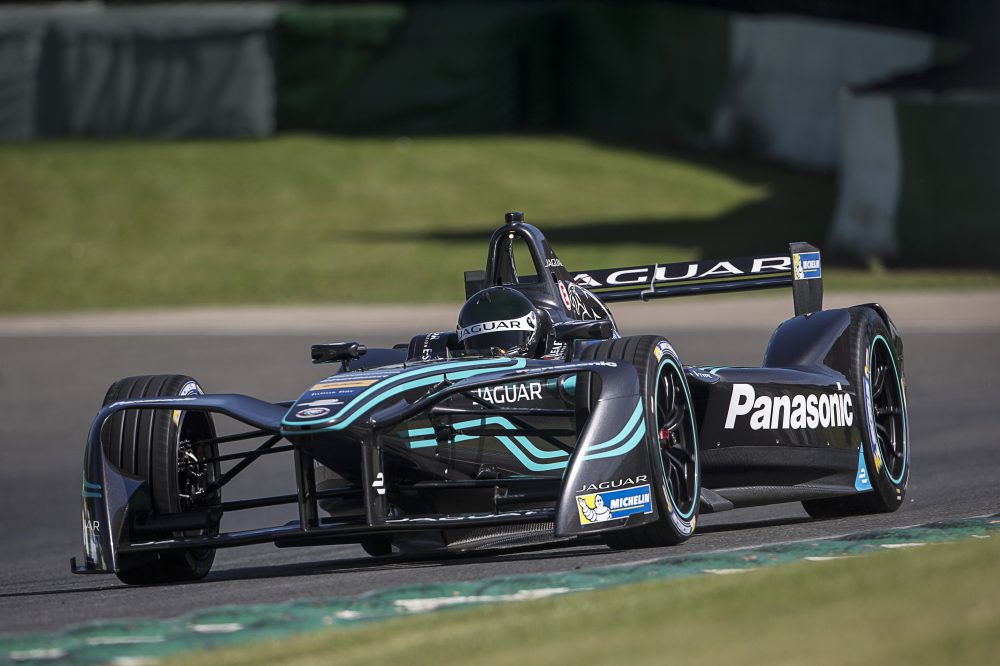 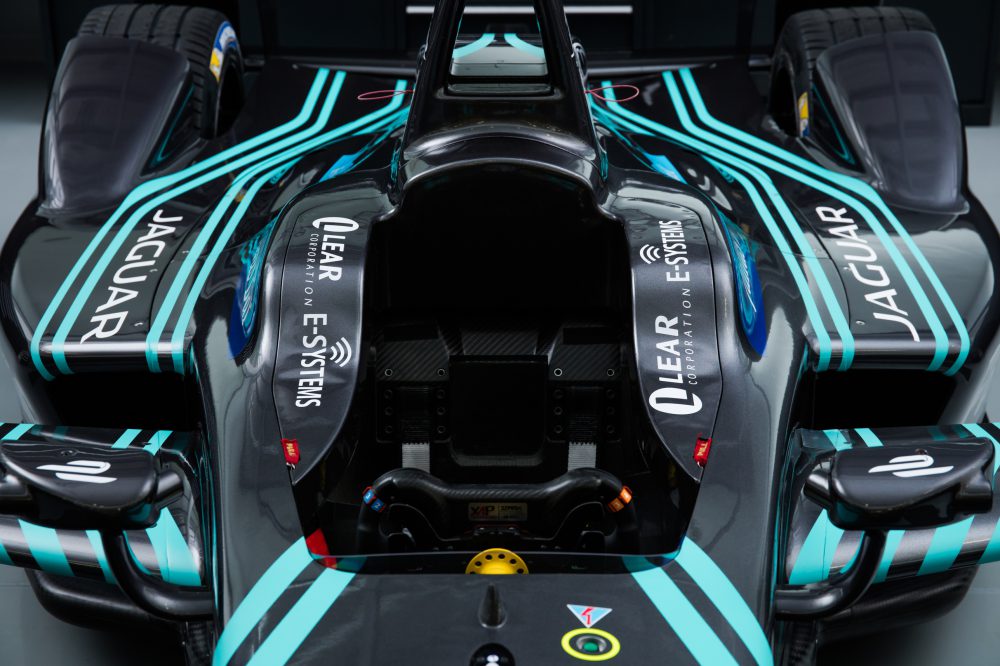 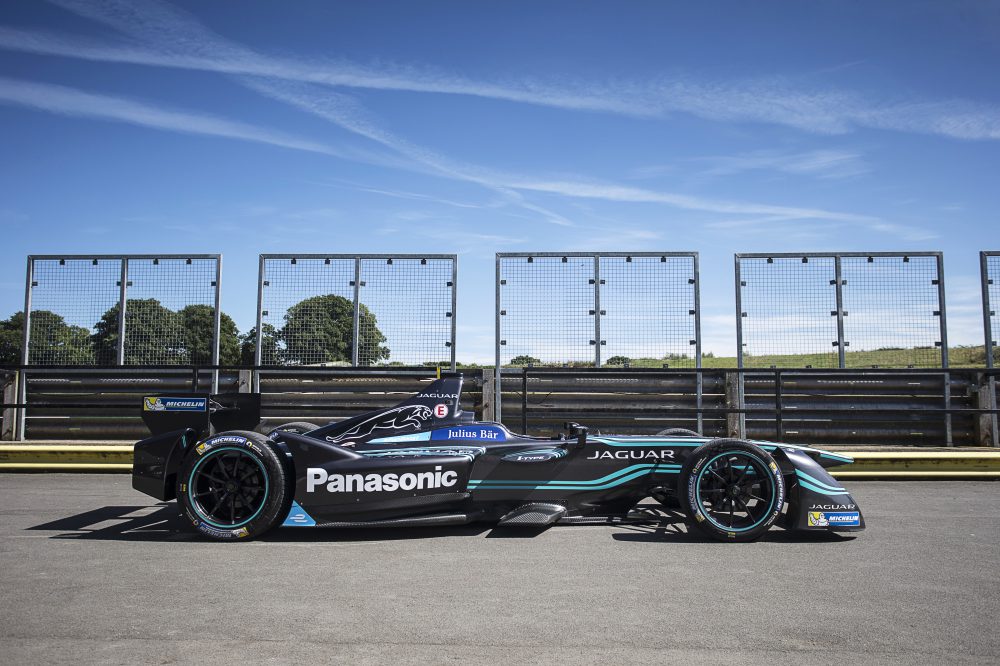 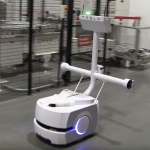 Take a look at the robots inside the TESLA factory 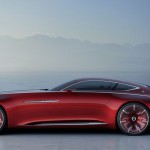