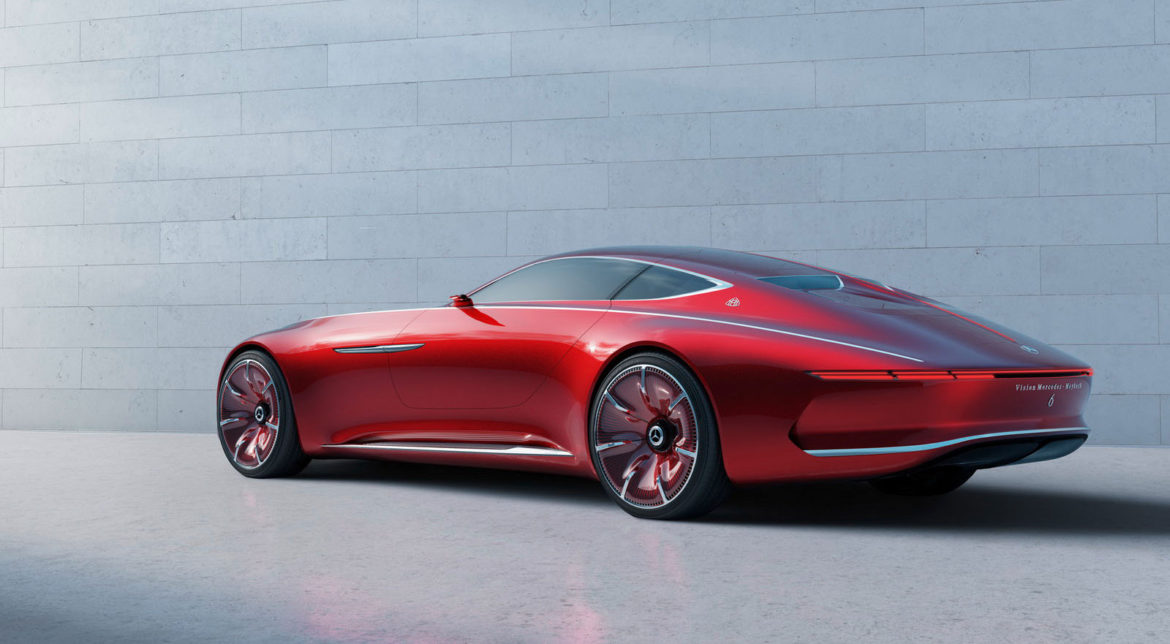 There is no doubt that Tesla Motors is a great opponent to established German luxury car producers and it’s time for them to get serious about electric cars.

It seems that Audi and Porsche are planning and working on new all-electric models, while BMW is expected to expand its “i” range with at least one new model as well.

But out of all the German luxury automakers, Daimler may have the most ambitious plans of all. Sources claim that between 2018 and 2014, Daimler will build up to nine electric cars, therefore surpassing other producers.

Mercedes is also expected to unveil an all-electric concept at the 2016 Paris Motor Show later this month. This may preview one of four rumored all-electric Mercedes production models, a group that is expected to include two SUVs and two sedans. 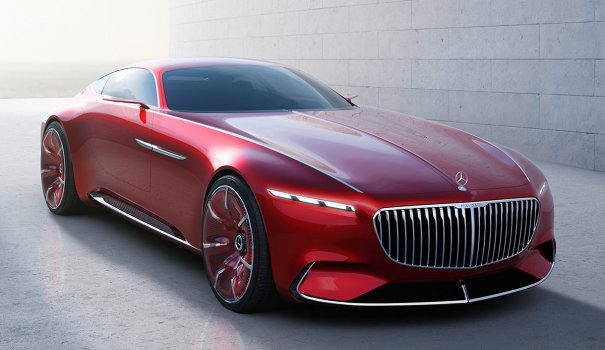 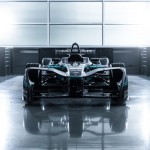 Jaguar unveiled its all-electric race car for the Formula E 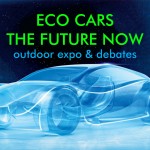