The North American International Auto Show in Detroit was the perfect occasion for Vokswagen to launch a new all-electric and autonomous microbus concept – I.D.BUZZ.

The vehicle is reminiscent of the classic VW microbus, it features a modern design and, more important, it’s updated with all the latest technologies, including an all-electric drive train using Volkswagen’s upcoming MEB platform for electric vehicles. 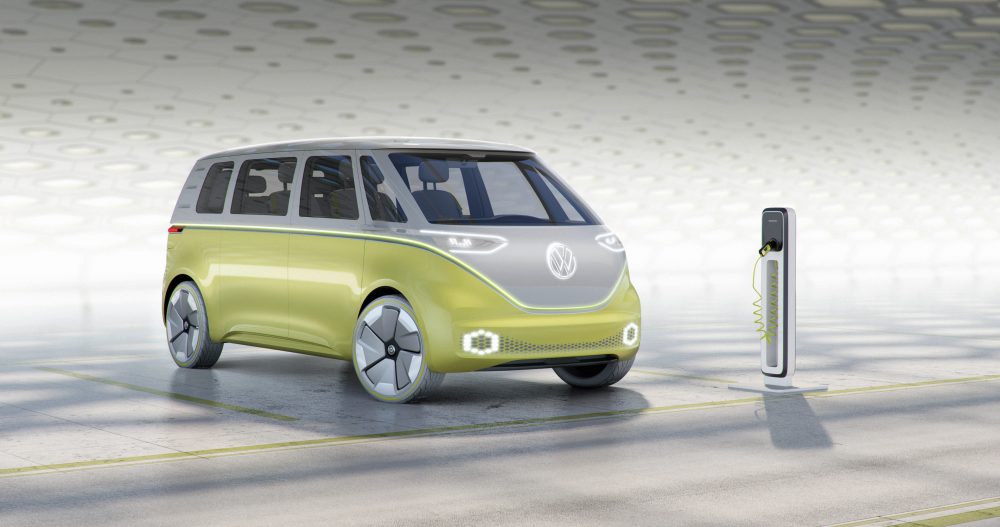 I.D.BUZZ will most likely hit the market in 2020, the year when VW also plans to release its first vehicles on the new electric platform. The vehicle will be available in multiple options, including a a high-end one, that features an all-wheel drive system with a total of 369 horsepower and a 111 kWh battery pack. The estimated range will be of 270 miles. 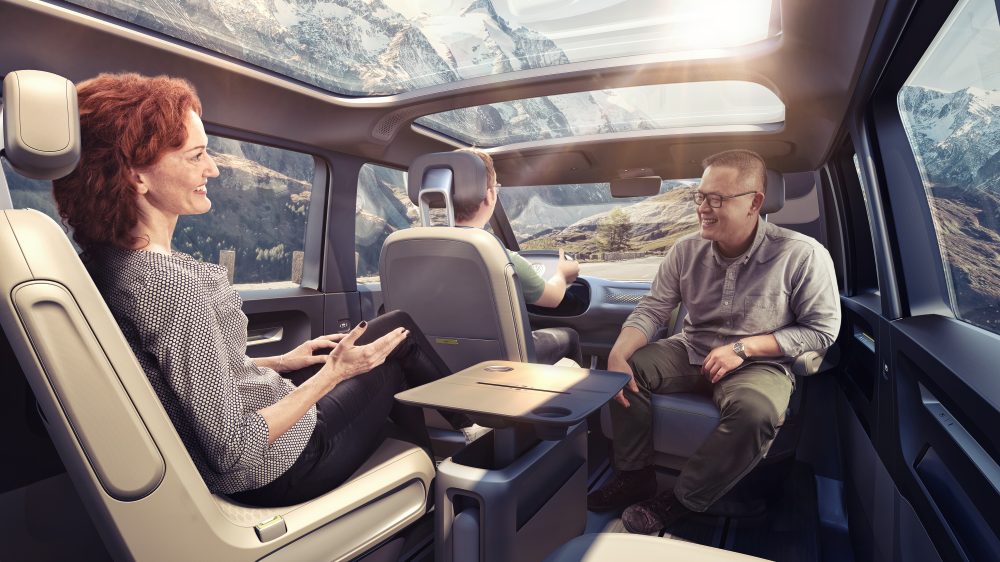 Moreover, VW claims that this version of the I.D. BUZZ will accelerate from 0 to 60 mph in about 5 seconds and will reach a top speed of 99 mph.

But that’s not all. Volkswagen confirmed that the vehicle will be equipped with a fully autonomous technology.

The microbus is part of VW’s strategy to build up to 3 million all-electric cars a year and unveil at least 30 new models by 2025. 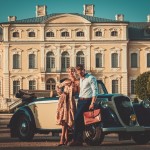 The winter edition of the RHAPSODY magazine is now available 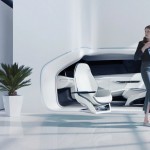